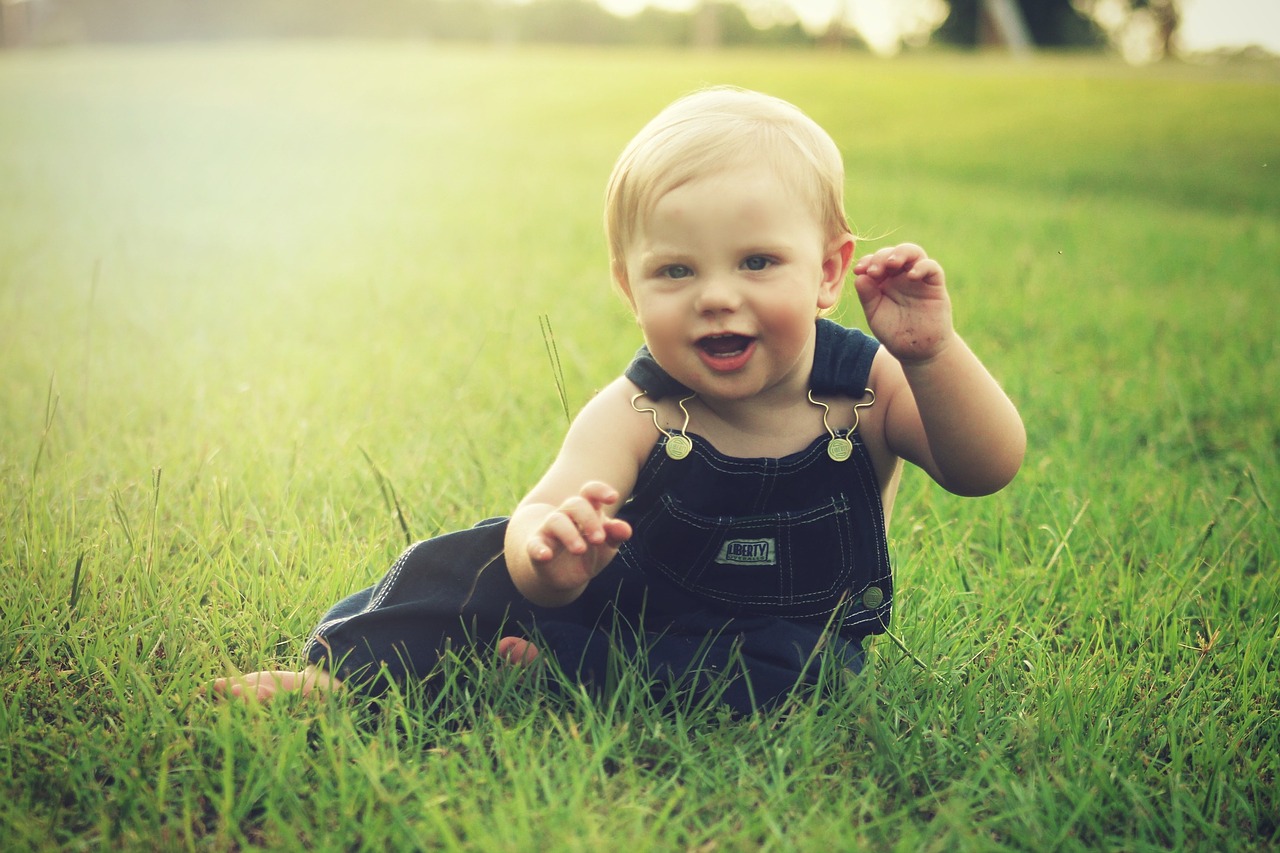 Adoption is used in the Bible and in everyday life to refer to the transfer of an individual from one family to another. Further, adoption in the Bible connotes the placing of the person so adopted as a ‘son’ in the second family. The key verse is Ephesians 1:5.

he predestined us for adoption to himself as sons through Jesus Christ, according to the purpose of his will,

The term ‘son’ occurs severally in the Scriptures. When used in the singular form, “Son” it solely refers to the Lord Jesus Christ. Apart from the general use for a direct male descendant, twice in the Old Testament the term is used in the plural form (sons) to refer to angels (Job 1:6. 37 and Genesis 6:2), and in Psalm 82:6, it is used with reference to human magistrates.

Believers, before coming to saving faith in the Lord Jesus are just as the rest of mankind – born in sin, depraved, and in the wretched state of sin. The Biblical description is that “And you were dead in the trespasses and sins in which you once walked, following the course of this world, following the prince of the power of the air, the spirit that is now at work in the sons of disobedience— among whom we all once lived in the passions of our flesh, carrying out the desires of the body and the mind, and were by nature children of wrath, like the rest of mankind.” In this state of helplessness, “But God, being rich in mercy, because of the great love with which he loved us, even when we were dead in our trespasses, made us alive together with Christ—by grace you have been saved—“ (Ephesians 2:1-5).

Formerly dead, all who come to Christ are made alive — to use the words of Jesus, we are born again (born anew). We are by the new birth made partakers of the Divine life. A Christian therefore derives his or her new life (or nature) from God via regeneration (the new birth). We are transferred from the domain of Satan to the kingdom of God, from darkness to light. Why then does the Bible introduce the term ‘adoption as sons’?

Paul in Galatians 4:1-7 provides further insight. Using the analogy of a son, whilst a child, one may be put in the care of governors or tutors who will instruct and train him. Though a bonafide heir of all his father owns, yet as a child he is under the authority of the instructors and governors, till the time when he is declared to have come of age. Then, according to the custom, his position as a son and master of the house is enforced, and the servants of the household now take instructions from him. It is worthy of note that all the while the heir was a child, he was no less a son as he will be when of age. The only difference is, he was not in the position to assert his authority although all the while his heritage was indisputable. Similarly the Christian. By the term adoption, the Bible emphasises the position and rank of every believer who is born again into the family of God. The moment anyone is born again, he or she is placed as a ‘son’ and an heir of God.

Peter also records, ‘According to his great mercy, he has caused us to be born again to a living hope through the resurrection of Jesus Christ from the dead, to an inheritance that is imperishable, undefiled, and unfading, kept in heaven for you,’ This is true of every believer.

Joint Heirs with Christ, but not ‘Christed’

Paul says in Romans 8:15-17, “For you did not receive the spirit of slavery to fall back into fear, but you have received the Spirit of adoption as sons, by whom we cry, “Abba! Father!” The Spirit himself bears witness with our spirit that we are children of God, and if children, then heirs—heirs of God and fellow heirs with Christ…”

Capitalising on the phrase ‘fellow heirs with Christ’, some have erroneously taught that the believer becomes a “god” as a result of his or her adoption. Granted, we become partakers of the divine nature, however, the Bible nowhere teaches that we become divine as a result of being born again. We do not suddenly become equal with Jesus. He is the God-man, very God of very God, and a Son by generation, whilst we are sons by adoption and still mortal even after regeneration.

As if to counter this false assertion about the believer’s sonship vis-à-vis His, our Lord told Mary Magdalene after His resurrection, “but go to my brothers and say to them, ‘I am ascending to my Father and your Father, to my God and your God.” Clearly, God is a Father and a God to Him in a way that is set apart from His fatherhood to believers — who are adopted into God’s family through Him (Christ). In Matthew 6, He taught us to pray, “Our Father in heaven …hallowed be your name … and forgive us our debts, as we also have forgiven our debtors…” Notice, He doesn’t pray for forgiveness as we do, because He is sinless, whilst we are not. It is rank heresy to suggest that we suddenly become divine as a result of our adoption as sons.

The Benefits of Adoption

The Bibles does teach that in addition to the inheritance prepared in heaven for us, by adoption,