Posted by
In Christian Living /
0 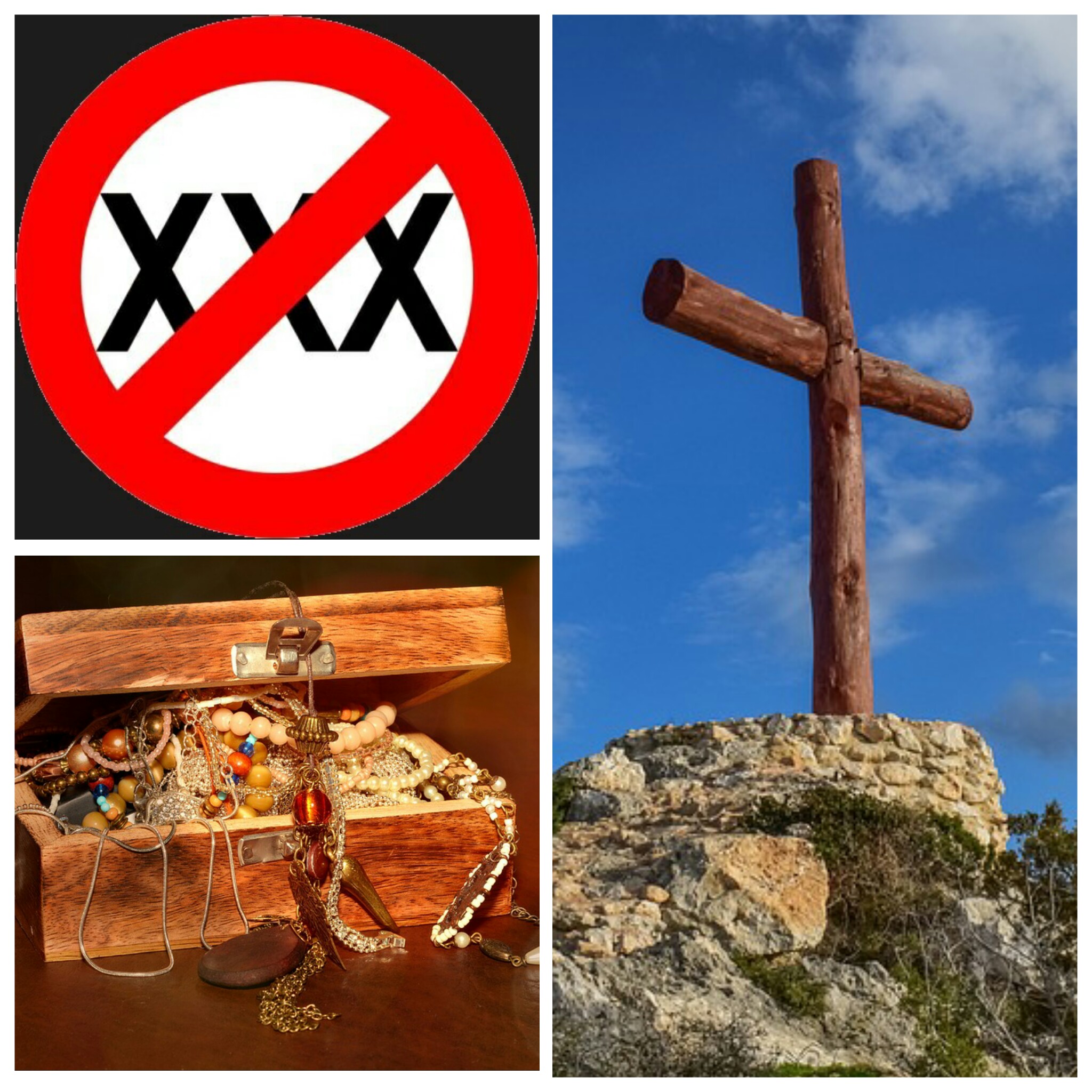 During our days in University, the internet cafes were literally havens for pornography. It was the early 2000s, and these had just become popular. There were roughly about four internet centres at the time, spread across a few halls of residence. Some student users frequented sexually explicit websites so much so that any time one logged onto the internet—even to check their emails, pop-ups of nude images and videos would come flooding onto your computer screen. The intrigue to see what lies behind those ads could be strong, even if you found it appalling. Many a student would give in to the temptation, an easy route via which they would be introduced to the world of pornography.

When the online article, 6 Things You Must Know About Pornography was published on The Gospel Network, we included a recommendation to a resource which in turn recommended an organisation that runs a programme that I thought was a great help to anyone struggling with online pornography. One unique feature of this programme is, for those who sign up, to generate a weekly list of websites they have visited and share them with a designated accountability person of their choice!

Now I want you to imagine if instead of weekly reports, you signed up for an automatic alert to be sent to a loved one of your choice the moment you logged onto a sexually explicit website! If the members of your fellowship, or your wife maybe, or perhaps your leader in the fellowship knew you were browsing that suspicious website, would you still go ahead?

I believe John Piper hits at the core truth of the matter when he says that pornography is no addiction at all. This may sound extreme, but it is true—as your response to the following questions might prove.

If you were offered a million pounds at the moment you were about to click that button to a hub of sexually explicit material—with the condition that you don’t click that button, will you still go ahead and throw away a million quid? Or if Boko Haram came to you with a gun pointed at the head of your beloved relative, threatening to blow their head off if you clicked that button, will you persist? I am pretty sure all the allure of pornography will dissipate in that moment if you found yourself in either situation! So, it becomes apparent that the real problem at stake is one of motivation– if you had a greater motivation to not watch pornography, you wouldn’t do it! Most believers are agreed that romanticising with nude images is sinful. The common excuse is, they can’t help it. However, pornography really doesn’t hold any power over us other than what we give it, nor does any other sexual sin.

Now imagine if you had signed up to my fantasy programme with Jesus as the accountability person—so that each time you log onto that website, He gets the alert–and never click the button to that website ever again in your life! Let your Lord and Saviour be your motivation to not give in to your lustful desires one more day! Far worse than the disappointing look on the faces of your fellowship members or your loved ones, picture how it breaks His holy heart, each time you let lust get the better part of you!

At the root of it, secretly doing things that we wouldn’t dare to do in public—like indulging pornography or other sexual sins—is an indication we fear men more than God. For how can we indulge sin in the eyes of our Lord and yet be ashamed to do the same before men? To whom do we owe the greater honour and respect, and holy fear, our Lord or man?

Sexual impurity is just one example. We see from Biblical models that if we set a greater motivation before us, all forms of sin will lose their appeal to us! The writer of the letter to the Hebrews tells us that the reason Moses forsook the treasures of Egypt was that he was spurred on by the promise of God’s reward.

By faith Moses, when he was grown up, refused to be called the son of Pharaoh’s daughter, choosing rather to be mistreated with the people of God than to enjoy the fleeting pleasures of sin. He considered the reproach of Christ greater wealth than the treasures of Egypt, for he was looking to the reward. By faith he left Egypt, not being afraid of the anger of the king, for he endured as seeing him who is invisible.

To Moses, the treasures of Egypt paled in comparison to the reward of God. We see from the passage above that the reason he endured reproach for Christ and risked his very life in obedience to God was that He kept his eyes on God, who though invisible sees all. Paul was motivated by the surpassing worth of knowing Christ to say that he counted all his worldly entitlements and achievements as dung! (Phil. 3:8). Likewise, Christ, according to the author of the letter to the Hebrews, despised shame and endured the cross, because of the joy that was set before Him—obviously that of seeing all the ransomed souls His death on the cross will usher into the Kingdom! (Hebrews 12:2).

Whom have I in heaven but you?

And there is nothing on earth that I desire besides you.

My flesh and my heart may fail,

but God is the strength of my heart and my portion forever.

And in response to the surpassing treasure of knowing Him and imitating His holy Son resolve with Job,

“I have made a covenant with my eyes;

how then could I gaze at a virgin?

What would be my portion from God above

and my heritage from the Almighty on high?

Christian friend, For freedom Christ has set us free; stand firm therefore, and do not submit again to a yoke of slavery (Gal. 5:1).

For the eyes of the LORD run to and fro throughout the whole earth, to give strong support to those whose heart is blameless toward him (2Chron. 16:9).