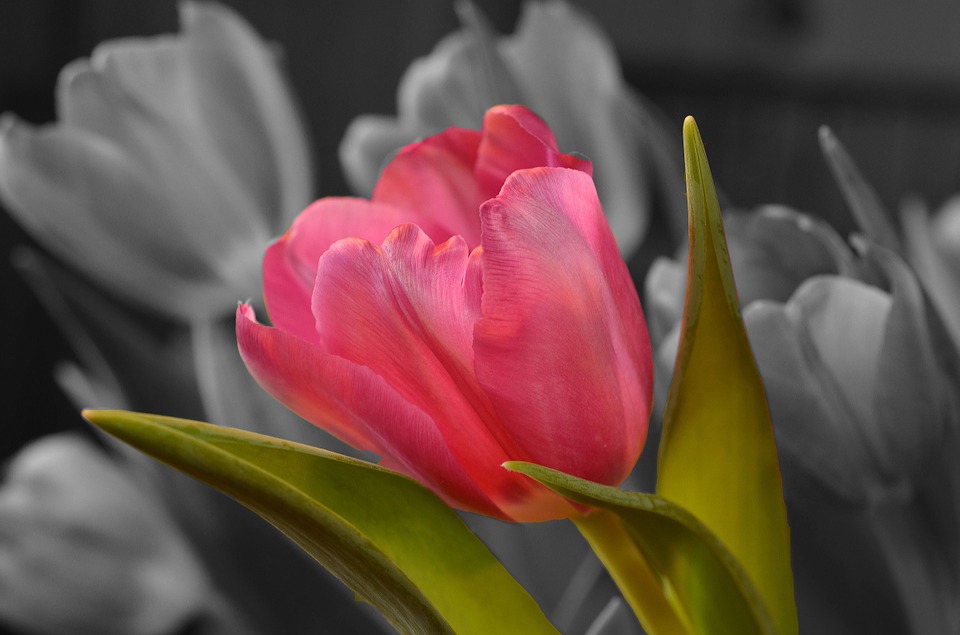 At our weekly fellowship meetings, we began few months ago to study the epistle to the Ephesians line by line, verse by verse. Doing so has helped to see how an author’s thoughts are all interconnected right from start to finish. Every sentence seems to take a cue from the previous, and naturally leads to the next. After all, it seems only natural to read a letter (epistle) this way, isn’t it? But doing so also means we get to face every verse and confront every doctrine; the easy as well as the seemingly “difficult” ones.

Arguably one of the most controversial doctrines in holy writ, one does not often hear sermons on election or God’s choosing from many a pulpit. Yet it is one of the doctrines that Apostle Paul lays down soon after his preliminary remarks to the Ephesians.

Whilst some avoid it altogether, others have a problem “accepting” it, appealing to reasons such as it being unfair, or inconsistent with the nature of God. Regardless of our feelings, there is no denying that this doctrine is nonetheless taught in Scripture. It behoves us therefore as faithful bible students to confront it, and contemplate it. After all, Paul wrote this epistle, not to bible scholars or theologians, but to the Church at Ephesus — most of whom would have had no background in theological training.  The recipients were gentiles, formerly alien to the sacred writings of the Jews. In addition, the contents of practical instructions given towards the latter part of the epistle show that some of them were probably slaves, with no formal education. Yet Paul undoubtedly expected that they would read and contemplate these doctrines, and revel in them! So should we, if we indeed believe that all Scripture is God-breathed.

It All Starts and Ends with God

Paul in the third verse of the first chapter mentions special blessings that are the Christian’s in Christ. Blessed be the God and Father of our Lord Jesus Christ, who has blessed us in Christ with every spiritual blessing in the heavenly places, he exclaims. But how do these spiritual blessings, which are in the heavenly places, become ours here on earth? This is the question Paul addresses in his next statement in the fourth verse.

It is instructive that Paul does not start with our faith in the Lord Jesus Christ. He does not even start with the work that the Lord Jesus Christ Himself has done, or with the work of the Holy Spirit in applying these blessings to the believer. He starts with God the Father! This is a repudiation of the “man-centred Gospel” that is becoming very popular in our day. To Paul, Christianity starts and ends with God! It was the Father who thought up the plan of salvation; He it is who gave Jesus to die for us whilst we were yet sinners and enemies against Him in our minds. Paul tells us elsewhere that even the faith to believe unto salvation is a gift from Him, so that boasting on the part of man is totally excluded as far as salvation is concerned. It is the Father who forgives all who come to Him through Christ Jesus by faith, and adopts them into His holy family as sons, granting them the Holy Spirit as a seal and a guarantee of their promised inheritance in heaven. And He does all these according to the great counsel of His will, for His good pleasure! The truth is, what Paul does here is in perfect agreement with the entire biblical teaching, which we can sum up as a revelation of all what God has purposed and done in Christ with regards to the salvation of man.

Paul’s explanation to how these spiritual blessings have become ours is, we are what we are because He (God) has chosen us!

even as he chose (elected) us in him before the foundation of the world, that we should be holy and blameless before him. In love (Ephesians 1:4; insertion mine).

This is what Paul puts in the first place.

The recurring phrase in this chapter is “to the praise of His glory” in various forms — “according to the purpose of His will”, “according to the riches of his grace” etc. Surely, this is to emphasise the point that the primary and decisive action in salvation, and therefore all the glory belong to God.

Ultimately in time, the believer will in response to the Gospel choose to place his faith in Christ Jesus. However, the New Testament teaching is that God’s action in election comes first, faith unto salvation follows.

But we should always give thanks to God for you, brethren beloved by the Lord, because God has chosen you from the beginning for salvation through sanctification by the Spirit and faith in the truth. It was for this He called you through our gospel, that you may gain the glory of our Lord Jesus Christ. (2Thes. 2:13-14).

In the words of our Lord Himself, we did not choose Him, but He chose us and appointed us that we should go and bear fruit and that our fruit should abide (John 15:6).

Herein is a reason why every Christian should isolate and contemplate this doctrine – the fact that both Paul and our Lord put it in the first position in explaining the Christian position.

A good friend of mine1 once gave this insightful analogy of salvation. In his analogy, salvation can be viewed as a two-sided coin. On one side of the coin, the human standpoint, salvation starts when sinners are called through the preaching of the Gospel to repent and place their faith in the Lord Jesus Christ. Turn the coin over and on the other side you will see the bold inscription, “foreknown”, “elected” and “predestined”. As if to remind us that our salvation is not an after-thought, Paul starts with the divine perspective. The awe-inspiring truth of all this is that He chose us in Christ before the foundation of the world; in spite of us. This is the humbling truth of the election of the saints, and a testament to the Sovereignty and love of God like no other.

who saved us and called us to a holy calling, not because of our works but because of his own purpose and grace, which he gave us in Christ Jesus before the ages began, (2Tim1:9).

Election, The Joy and Security of The Saints

Further, this doctrine is the basis of the surety and certainty of our salvation. If God’s salvation plan was conceived and executed by Him in spite of us, then we can be assured that He will carry it out to completion. If I am saved by His Grace and not by anything in me, then I can be assured that He who has began a good work will bring it to a perfect completion. Oh what joy to know that nothing can separate those whom God has elected, called and justified from the love of God!