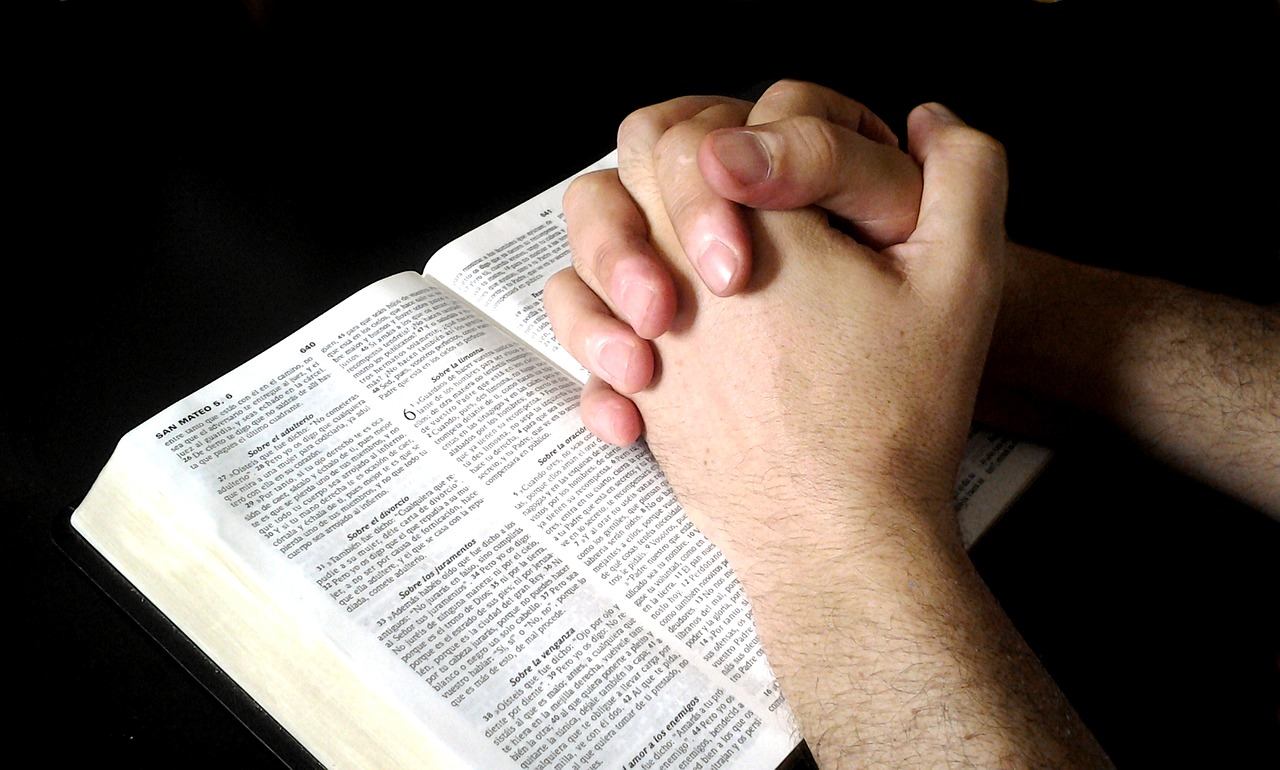 Jesus once remonstrated with two of His disciples, James and John, whom he had nicknamed ‘Sons of thunder’, when they suggested to call down fire from heaven to destroy a Samaritan village whom they perceived to be opponents of their mission. On their way through to Jerusalem, Jesus had asked the two to go ahead of Him into Samaria to prepare a place, possibly for them to lodge and refresh themselves before continuing on their journey; however they were refused entry into the village. In response to the vengeful attitude of the two, He said to them, “You do not know what manner of spirit you are of;” (Luke 9:55). Sadly, the attitude of many Christians today similarly show that they have not yet come to a full understanding of who they are in Christ.

It is disheartening to see the masses that gather at prayer meetings to pray against witches, break supposed curses hindering their progress in life, and ‘call down fire’ upon supposed unseen conspirators and enemies of their destiny. Some of the contents of prayer topics today reveal nothing of the Spirit of Jesus who taught us to love and pray for those who spitefully use us and persecute us. Prayers calling for the demise of ‘enemies’, even if genuine enemies, reveal a spirit of vengeance which is inconsistent with our Lord’s own attitude towards those who opposed him (with His seeking to do them good). Further, such prayers reveal a fundamental ignorance of the believer’s true destiny in God.

What is your destiny, child of God?

Hear Paul: “he predestinated us for adoption as sons through Jesus Christ…” (Ephesians 1:5).

‘Adoption’ is a legal term that emphasises the rank and position of every Christian. By this, an adopted child is given the right to the name and the property of the adopted father; and the adopted father is likewise accorded all the rights and privileges of a father. Adoption in the Bible is used to denote our translation (transfer) from the kingdom of darkness into God’s kingdom, the kingdom of light. Consequently,  Scripture teaches that we are heirs and joint heirs with Christ as a result of our adoption (Romans 8:17). We are given the same Spirit that was in Christ (Galatians 4:6; Romans 8:15) — that enabled him to triumph through every test and temptation whilst here on earth; the same Spirit that raised Him from the dead! Because of the Spirit’s presence in our lives, we have been set free once and forever from the spirit of bondage and fear (Romans 8:15). By our adoption we are reminded that we are recipients of God’s stupendous love (1John3:1), and of our security as a people called according to His purpose, whom He has covenanted to keep until the last day. Nothing shall separate God’s sons (the called) from His love which is in Christ Jesus, Scripture affirms (Romans 8:28-30).

Isn’t it a travesty that in spite of all these, we tend to dedicate precious hours on end fighting witches and so called ‘unseen’ forces? Christian, our position is far higher than that! We are seated in the heavenly places in Christ – far above all principality, and power, and might, and dominion, and every name that is named, not only in this world, but also in that which is to come! (Ephesians 1:20-21; 2:7). No force or power on earth or under the earth can tamper with our destiny in God, for we are hid in Christ in God (Colossians 3:3). If only we properly understood our rank and standing in Christ, we will never pray some of the prayers that have been cited above — which have become common in our day. Our prayers will be filled with thanksgiving and worship – in contemplation of the great love with which our heavenly Father has so lavishly loved us!

A good old theologian once said that you can tell a man’s theology by listening in on his prayers. How convictingly true! Ultimately, none of us can live above our knowledge of God as revealed in His Word. Peter said,

“His divine power has granted to us all things that pertain to life and godliness, through the knowledge of him who called us to his own glory and excellence.” (2Peter 1:3).

It is instructive to note the premium that God places on knowledge – all the power that He makes available to the believer for life and godliness is realised through the knowledge of Him! Not through ‘supernatural impartation’, or by anointing with oil, not even through prayer alone, but by knowledge. It is not uncommon for some Christians to shy away from doctrine, because they falsely assume it is the preserve of theologians. Well, Christian, if you would be godly; and if you will become like your Master, then we’ll need to “take  yoke upon us and learn of Him.” (Matthew 11:28). Ultimately our doctrine determines our practice – this is  especially true if we are to pray aright.

Let us pray as sons!