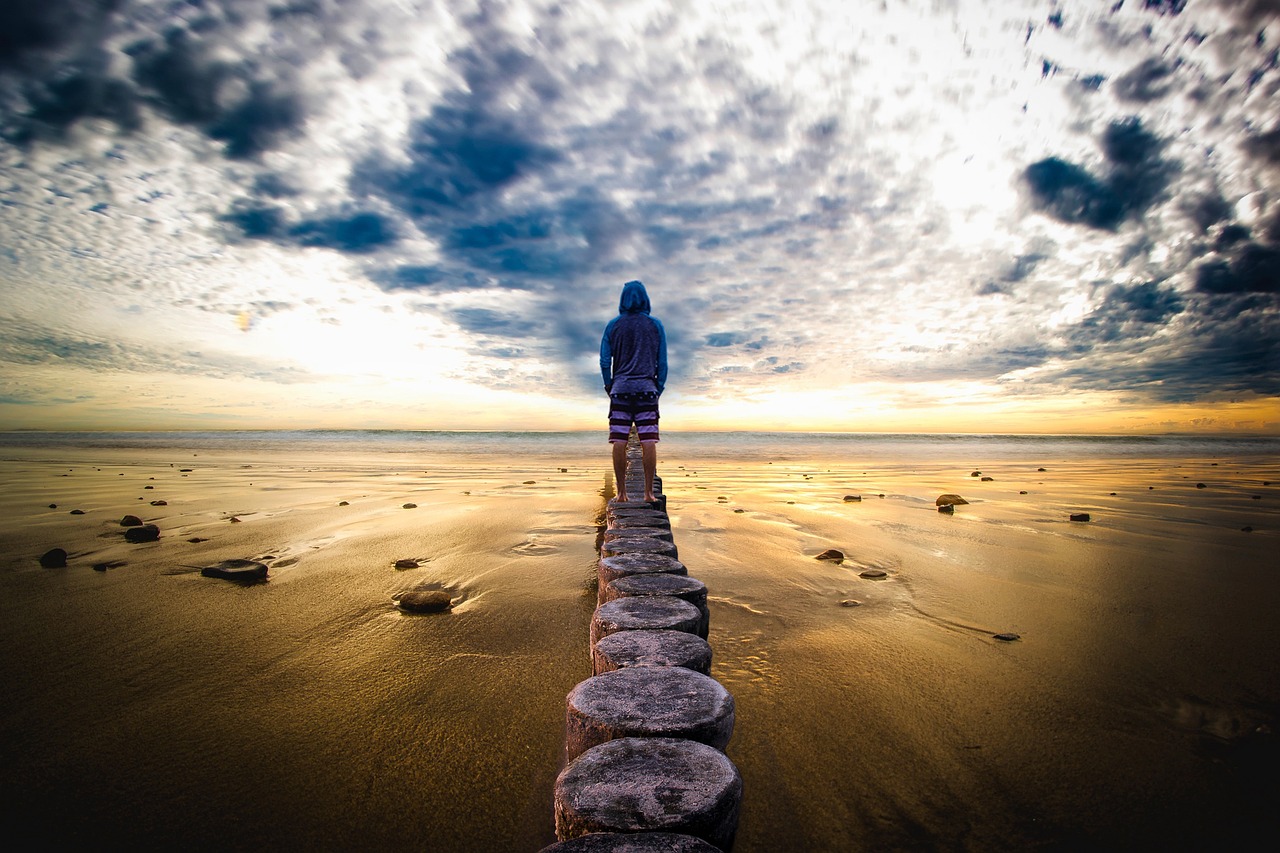 At the end of his long and complicated sentence running from Ephesians 1 verses 3 through verse 14, Paul prays for his Ephesian audience:

15 For this reason, because I have heard of your faith in the Lord Jesus and your love toward all the saints, 16I do not cease to give thanks for you, remembering you in my prayers,

Paul does not cease to give thanks for these Ephesians because he believes all he has said earlier is true of them:

In the New Testament, we have what we may call “proofs of the Christian life”. John the beloved in his first epistle gives several. But here, Paul gives us just two. Knowing as Paul is inspired, we can be sure that he does not choose his words haphazardly. If he’s inspired to give only two of such tests here, then we can be sure that these are the most essential around which all the others revolve.

“For this reason, because I have heard of your faith in the Lord Jesus…”

A careful study of the New Testament will reveal that a mere faith in God apart from Jesus Christ falls short of the Christian position. Paul writes elsewhere,

Paul’s teaching here shows that we cannot uncouple the Father and the Son. To believe in God the Father, without believing in Jesus as Lord is a denial of the Scriptural revelation. Even the demons believe in one God, and tremble, says James. We are no better than the demons therefore if we claim to believe in God but deny the Lordship of Jesus.

There are many sects today who claim faith in Jesus, but when you probe further you realise that they fall short of the acid test in that they deny the Lordship of Jesus. But Paul says, “because I have heard of your faith in the Lord Jesus…” This is perfectly consistent with what we find throughout the New Testament (cf Rom 10:9; Col 2:6; 1Pet 3:15; 1Cor8:6; 2Cor. 4:5).

The phrase “Lord Jesus” signifies the deity and humanity of our Lord. It emphasises His person as the God-man. “Christ”, Greek “Christos”; in Hebrew, “Mashiyach” meaning anointed or Messiah when coupled with “Jesus” draws attention to Jesus as Saviour and the one sent by God to redeem us back to Himself. Here, Paul simply says “Lord Jesus” – as if to lay down the barest minimum essential truth about Jesus which alone saves.  The title “Lord” as used for Jesus in Scripture is the same as YHWH (Jehovah) in the Old Testament. To declare that Jesus is Lord is therefore to assert the firm belief that Jesus is the same as Jehovah in the Old Testament.

To declare Jesus as Lord means to believe all that is true about His person – His incarnation, His life of perfect obedience, His substitutionary death on the cross of Calvary and His resurrection. This is the irreducible minimum content of saving faith – which Paul encapsulates in the phrase “Lord Jesus”.

Faith, says Martin Luther of the reformation, is the firm trust that Christ, the Son of God, stands in our place and has taken all our sins upon his shoulders and that He is the eternal satisfaction for our sins and reconciles us with God the Father.

Truly, a Christian is one who has no confidence in his own works, but fully and wholly trusts in Jesus for salvation. In the words of Paul, the Christian is one who glories in Christ Jesus and puts no confidence in the flesh (Phil 3:3). Anyone who has been to the foot of the cross cannot but bemoan their wretchedness and helplessness apart from the righteousness and blood of Christ. To have faith in the Lord Jesus then is to put all our hopes and confidence in Christ. It is to cling to Christ as our all in all. It is to say with Augustus Toplady, “Nothing in my hands I bring, simply to the cross I cling”. It is to re-echo the words of Edward Mote,

My hope is built on nothing less

Than Jesus’ blood and righteousness;

I dare not trust the sweetest frame,

But wholly lean on Jesus’ name.

On Christ, the solid Rock, I stand;

All other ground is sinking sand.

Have you believed in Jesus as Lord?