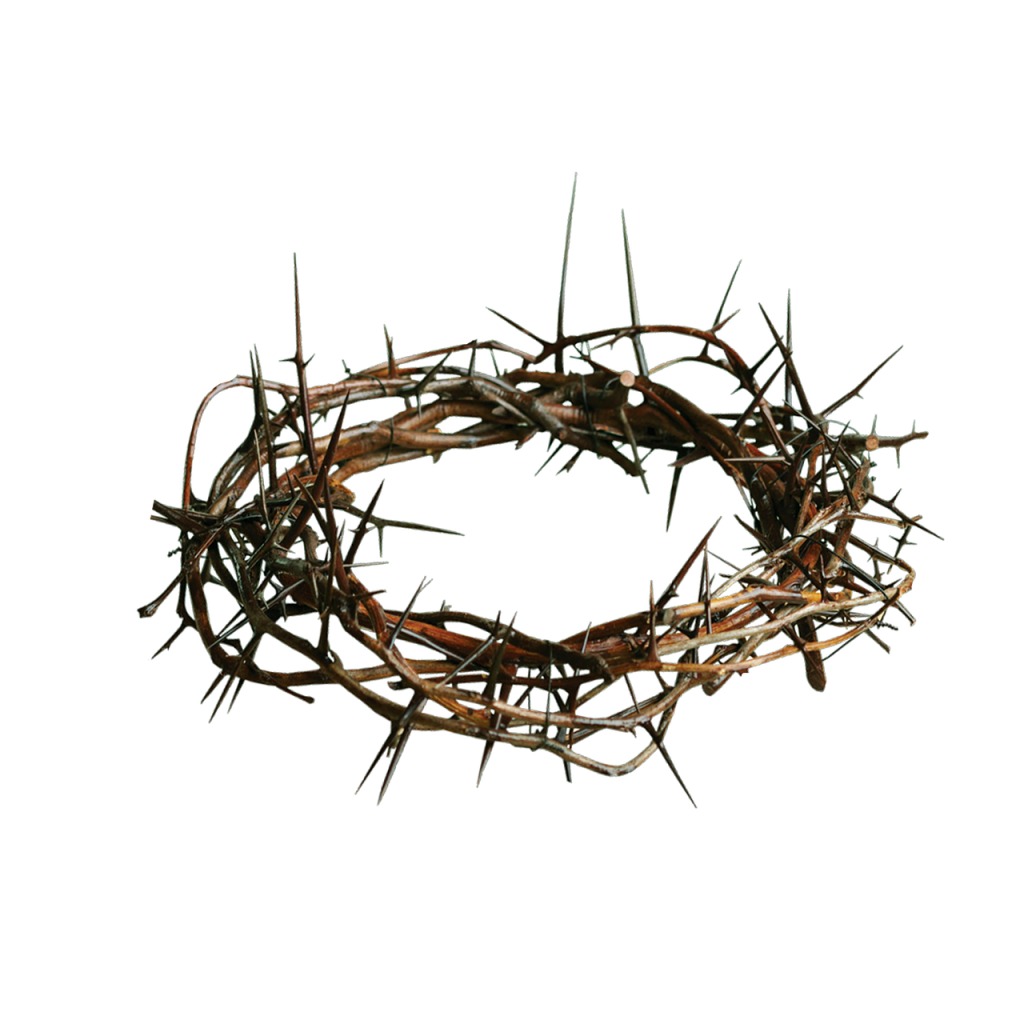 In our previous article, we established that a Christian is one who centres their everything on Christ. The Christian is essentially one who clings to Christ as their all in all and has no confidence in the flesh whatsoever. To the believer, Christ is the only hope of salvation. It is as Edward Mote wrote, the Christian “dares not trust the sweetest frame, but wholly leans on Jesus’ name.”

Sadly, there are many who trust in their own efforts in order to win salvation. These go to great lengths to “establish their own righteousness” in an attempt to win God’s favour, and perhaps gain an entrance into heaven on the last day. But alas, the Scriptures affirm in no uncertain terms that no one is capable of securing the salvation of their souls on the merit of their good works!

In Romans 10, Paul bemoaned the rejection of the gospel by his brethren the Jews. He writes, “2 For I bear them witness that they have a zeal for God, but not according to knowledge. 3 For, being ignorant of the righteousness of God, and seeking to establish their own, they did not submit to God’s righteousness. 4 For Christ is the end of the law for righteousness to everyone who believes.”

These were the same Jews who were recipients of God’s law (the 10 commandments), and from among them, according to the flesh, Jesus had been born into the world. In Romans 9 we read,

3 For I could wish that I myself were accursed and cut off from Christ for the sake of my brothers, my kinsmen according to the flesh. 4 They are Israelites, and to them belong the adoption, the glory, the covenants, the giving of the law, the worship, and the promises. 5 To them belong the patriarchs, and from their race, according to the flesh, is the Christ, who is God over all, blessed forever. Amen.

Despite their privileged position, they spurned God’s offer of salvation in Christ – who alone came to seek and save the lost, by giving His life as a ransom for many (Luke 19:10; Mark 10:45). Instead, they tried desperately to attain unto salvation by their own efforts. They fasted twice a week, tithed on all they had, including even their food spices and travelled across sea and land to make proselytes (Luke 18:9-13; Matthew 23:15). What they did not realise was that none of these good works were enough to save them; God had prescribed another way.

To attain to God’s own righteousness, that is, to be accepted before Him, one had to come through Christ. He is the “end of the law for righteousness to everyone who believes”. Meaning, believing in Him is what makes one righteous in God’s sight, not based on works or one’s good deeds. This is because, all have sinned and fallen short of the glory of God. There is none righteous, who does good and never sins (Romans 3:23; Eccl. 7:20). By implication, no one can attain to righteousness before God by their own works, because according God’s standard, to obey 99.9% of the law and falter in 0.1% was the same as failing in all (James 2:10). Jesus is the only man who ever lived and never sinned, but obeyed God faithfully and wholly. He fulfilled all of God’s commands and the righteous requirements of the law, and became the substitute who died in the place of sinners, in order that through His death, we might be clothed with God’s righteousness.

The Christian is one who trusts wholly in the finished work of Christ, instead of his own. The Christian counts all his achievements as dung, apart from the work of Christ on the cross. This is what it means to trust Jesus for salvation.

Count Nikolaus von Zinzendorf, Bishop of the Moravian Church in the 16th century, understood what it meant to believe in Christ for Salvation so well. In his famous hymn translated by John Wesley, he aptly describes what it means to submit to God’s righteousness instead of trusting in one’s own righteousness.

In this first stanza, the Count describes how the believer recognises that he is clothed with a righteousness, not his own. Jesu’s blood –His substitutionary death on the cross, and His righteousness are the glorious robe in which the believer is arrayed, and based on which he will be admitted into God’s presence in the world to come.

There is no condemnation for those who are in Christ Jesus. Jesus Himself said of those who hear His words, they will “not come into judgment, but have passed out of death into life” (John 5: 24). All who come to Him in faith are fully absolved from all their sins — past present and future, and from every guilt and shame. This is what gives the believer boldness in the day of judgement.

Jesus is the spotless lamb of God who takes away the sins of the world. Saving faith believes that Jesus is more than a man, He is the Son of God who came from the Father’s bosom to die and atone for our sins with His blood. Saving faith firmly believes in the incarnation, death and resurrection of Jesus and nothing less.

Saving faith does not merely assent mentally to the truth about Jesus and the work He did on the cross of Calvary. It personalises it and says, “Lord I believe your blood was shed for me, even me!” It clings to the cross and says, “foul I to the fountain fly, wash me Saviour, or I die!”